One of Japan’s top shopping sites, “Rakuten” announced its plan to expand the business in Europe. Their first European office is scheduled to open in Luxembourg in March. They will provide the market place model shopping mall services, and businesses and people in EU countries can sell their products and services by setting up a merchant site on Rakuten. Rakuten currently has offices in Japan and Taiwan.

This is a good news.
Since many Japanese go straight to Rakuten without using the search when they have an idea of what they want to buy, I’ve been recommending some of my clients to set up a merchant account with Rakuten. Though they let foreign businesses to open an account, the process is all done in Japanese. Once their European office is open, it would be much easier for non-Japanese businesses especially the ones in Europe to work with them.

President & Search Marketing Strategist at AJPR
Motoko Hunt manages the SEO for all of Adobe's properties in Japan and the APAC region. Prior to joining Adobe, Motoko established AJPR in 1998; she has been providing search marketing consulting services targeting Japan and Asia to companies around the world. Her services have made a big impact on the search marketing campaigns of some of the world's most popular multi-national brands. A number of her articles have been published on industry websites and printed media including MultiLingual Computing and the International Journal of Localisation. She also writes about the Japanese online market on her blog at AJPR and contributes to several online magazines in Japan and Asia. She served as a member of the board of directors of SEMPO in 2010-2012, and is a chairperson of the SEMPO Asia-Pacific Committee. 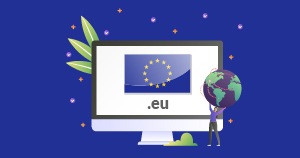 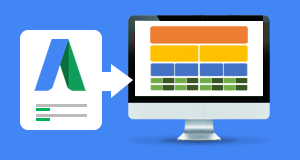